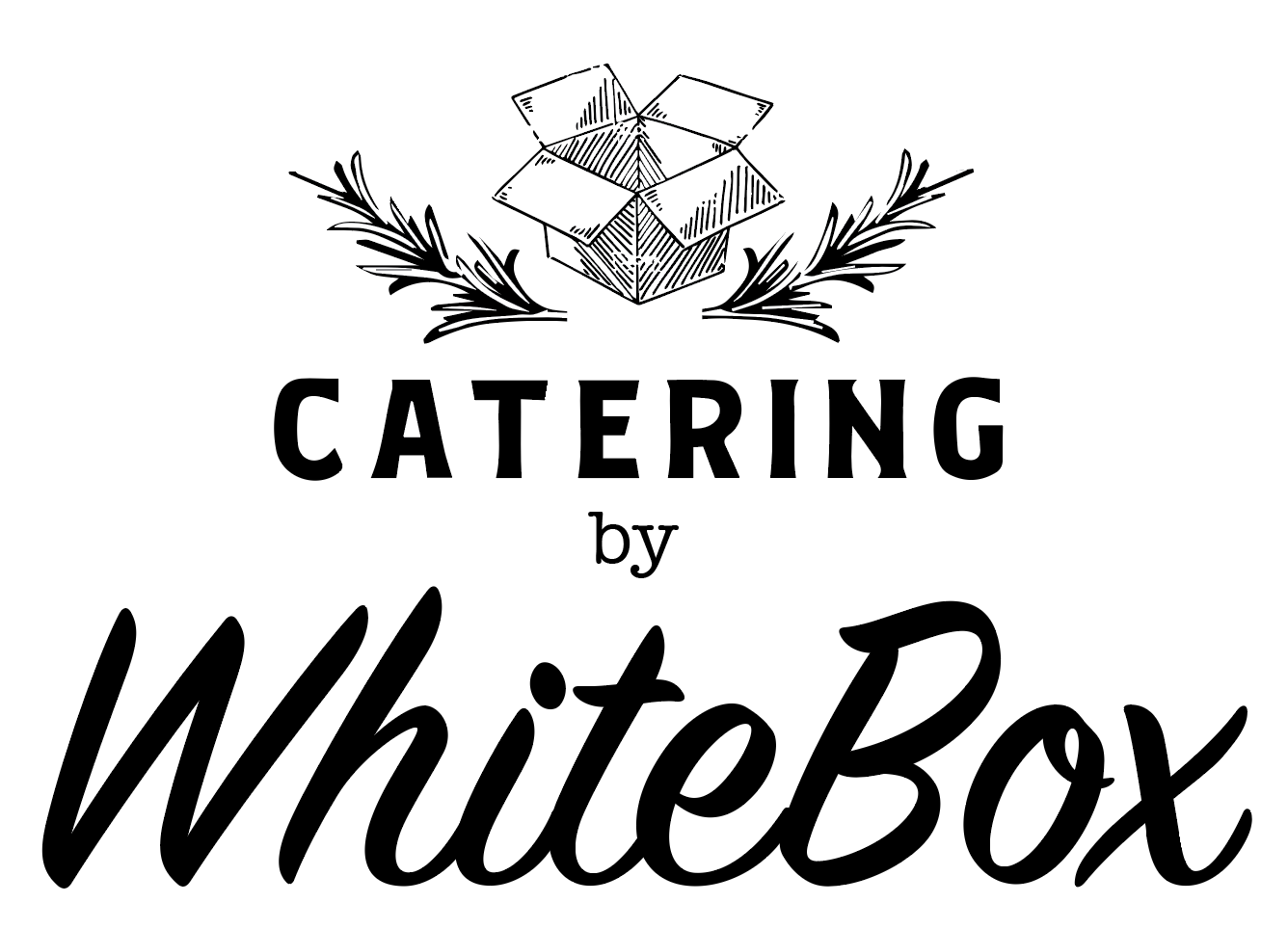 Catering By Whitebox prides itself on fresh food, innovative menu selections and a level of service that continues to expand their reach in the Ontario catering marketplace.

Founder Cosimo Stefanucci has raised the profile of Catering By Whitebox with his attention to detail and his commitment to customer service.

Now working from Niagara to Muskoka and as far East as Whitby, Catering By Whitebox specializes in:

Cosimo Stefanucci has called the world of food service his home since he was 14 years old.  Through his early teens, Cosimo made his way through the ranks at Roma’s Hospitality Centre where he eventually became the head chef at the early age of 23.  As his culinary career continued to progress he moved to Verdi Hospitality Centre where he was the head chef and he oversaw the production of Hockley Valley Resort.

He graduated the Culinary Apprentice program at George Brown College under the tutelage of Rudolph Fishbachler (Dean of George Brown Culinary Program).

At the age of 29, Cosimo took on his first Executive Chef role at the Eglinton Grand Event Venue and this tenure eventually saw Cos become the Corporate Chef for all of Dynamic Hospitality’s event spaces and venues—which included Wendell Clarks, Yuk Yuks, Atlantis and 7 other venues.

In 2013, Cosimo’s entrepreneurial sprit took held and he purchased Otello’s Banquet Hall in Oakville, Ontario.  His first solo business, Otello’s gave Cosimo the chance to hone his skills not only in the culinary arena but also the business world—where every clients’ expectations and satisfaction are paramount.

While running Otello’s, Cosimo opened Select Taste Corporate Catering and ran both from the same facility.  After selling both of those businesses privately, Cosimo went on to for Catering by Whitebox.  He is most passionate about Italian food and loves creating custom menus rooted in seasonal availability and locally harvested fresh ingredients.